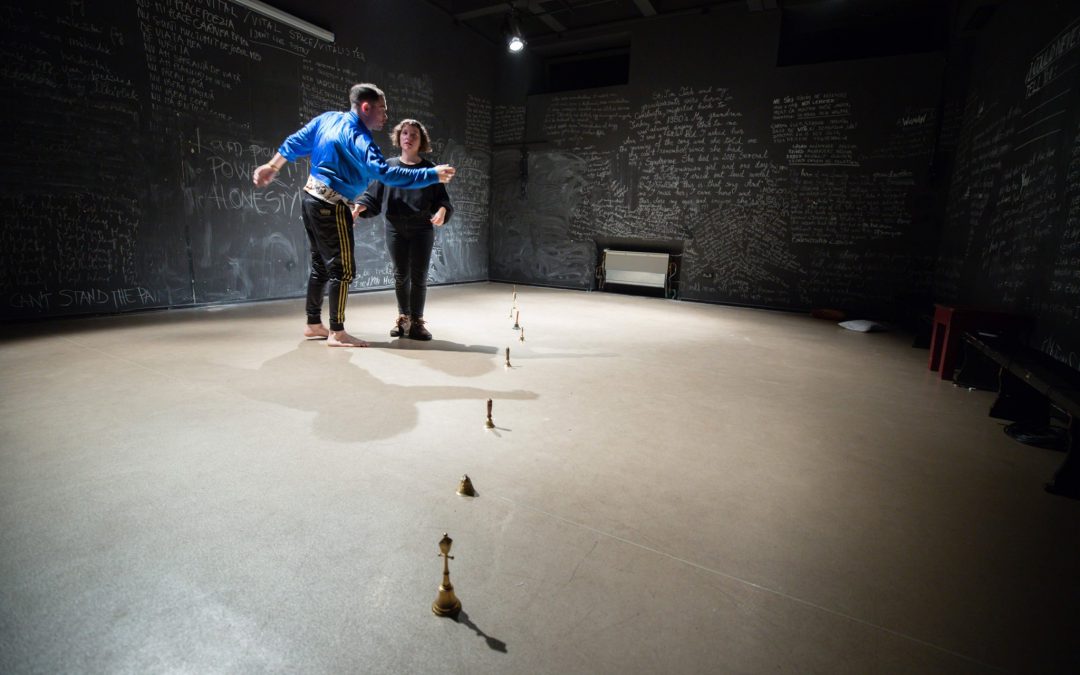 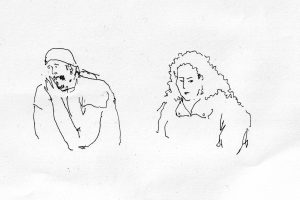 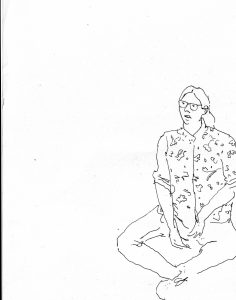 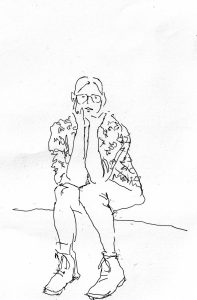 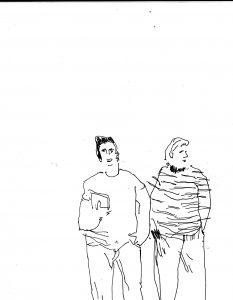 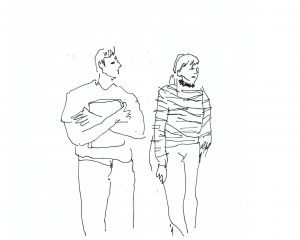 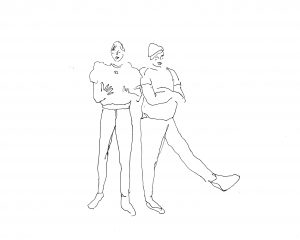 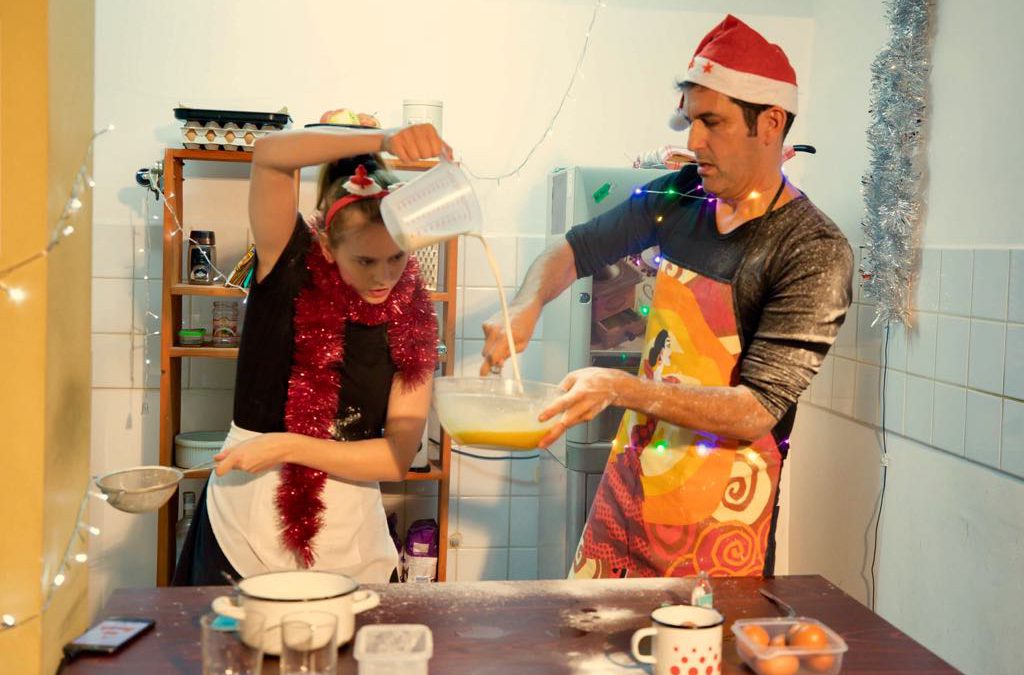 After doing research about different Transylvanian (Romanian and Hungarian) recipes we decided to bake a cake during the performance. It seems like they love cakes here! And the more layers it has, the better.

Here is one of the original recipes for the delicious Romanian apple cake “Prajitura Turnata cu Mere” that we used (for the performance we modified it a little to add it a personal touch):

The recipe is copied (almost identical) from here: http://www.deliciousromania.com/recipes/desserts/apple-and-raisins-tray-cake-prajitura-turnata-cu-mere/

Enjoy the baking and the cake! 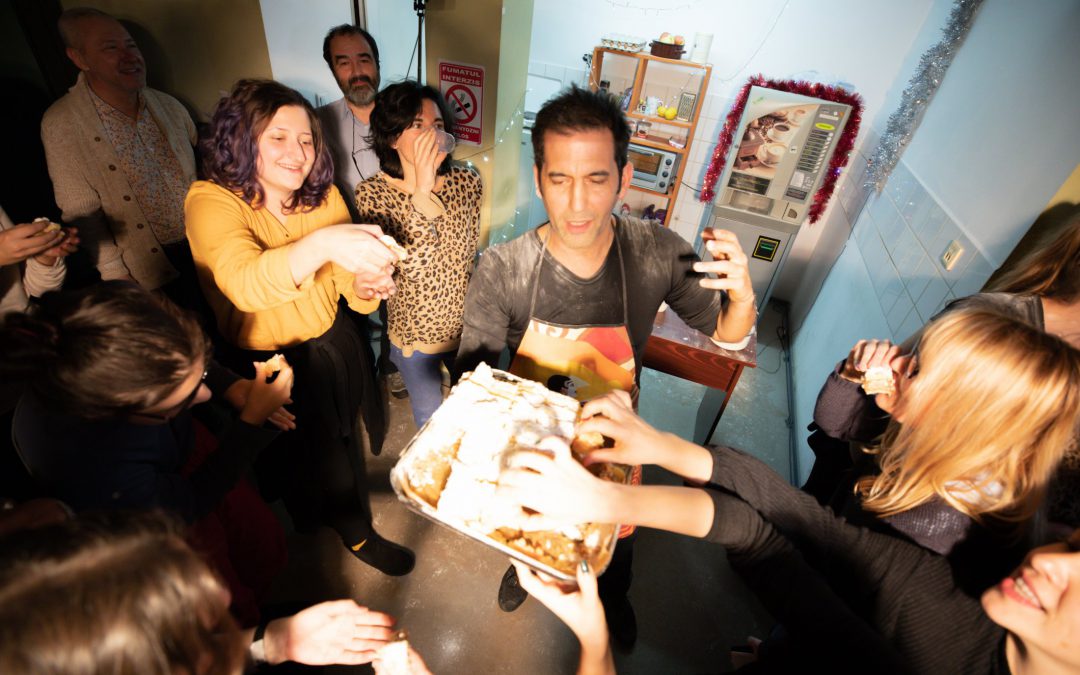 1 space for performing, including a small space for the audience and enough sockets to plug in lights, kitchen equipment, sound system

1 teacher and a student

Various people to help out with the technical part (sound, camera, projector, lights)

First you need to preheat the oven and get excited. Mix the performers and the local artists together in the space chosen. After some careful mixing, add all the kitchen equipment to fill the space neatly. Try to be as organised and effective as possible since this has to be done very quickly. Now, slowly, add the pots, plates and other things needed, bring in the ingredients and start exploring. You might have to try many, many times before something tasty comes out, so don’t get nervous. When you think you have found something, add a touch of volunteers and you will see how it starts to smell good. Now, leave whatever you got to cool off a bit and focus on the space. Get help from the technical staff and fix the lights, sound, a camera and the projection for the other room. At the same time you can start preparing the decoration. First add a teacher and a student and wait a little. Go back to see what you have cooled off – now add everything you got, start mixing very fast and without stopping (or it gets too airy), just keep repeating it until you have something that starts to look like a dough, with the right color and texture. Now, take a deep breath and put it nicely on the dish. Set it in the oven, wait and when it’s ready, share it with as many people as you can. Remember to ask for the feedback! 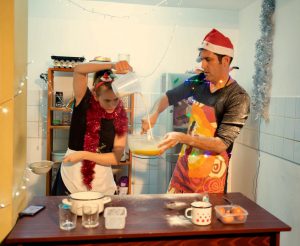 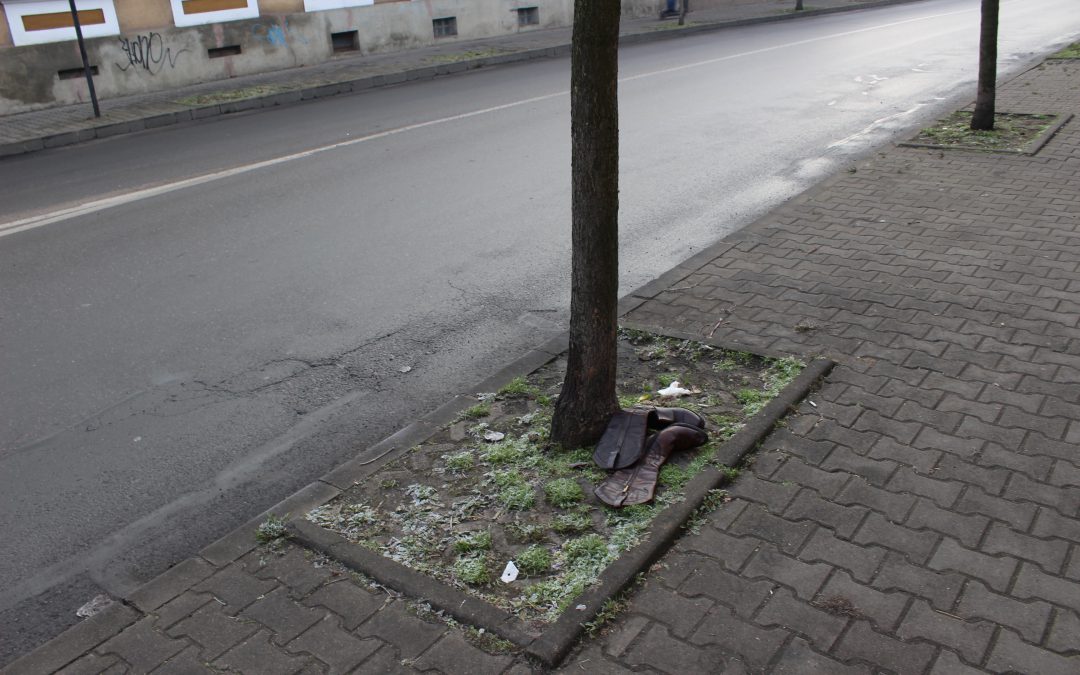 This photo is another one from the series I have taken when searching for inspiration in the streets of Targu Mures. Not all boots are made for walking. Some are here to be characters in stories. 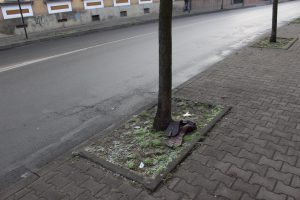