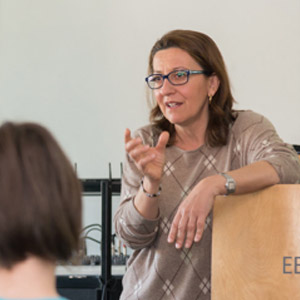 She is president of ECCOM (European Centre for Cultural Organisation and Management), an organisation founded in 1995 which carries out research projects at a national and international level on the issue of the social role of culture and of the impact of lifelong learning processes within the cultural sector. She has been involved in several EU funded projects and studies and she took part in the “Study on Audience Development” funded by the DG Culture and Education of the European Commission.

She lectures in many post-graduate courses and Masters and is member of the board of directors of Culture Action Europe and Teatro di Roma. 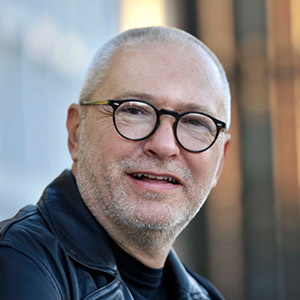 Actually works as mentor and trainer at the Audience development and capacity building programs in Rijeka 2020 European Capital of Culture.

His education includes BA in comparative literature and philosophy, MA in dramaturgy, and PhD in theatrology. Also is certificated TQ trainer, and e-learning course designer.
His further education and training includes Tisch School of the Arts – New York University, Institute for Theater Anthropology – University of Copenhagen, European Academy for Culture and Management in Salzburg, and many seminars, workshops and educational trainings in Europe, USA, South America and Asia.