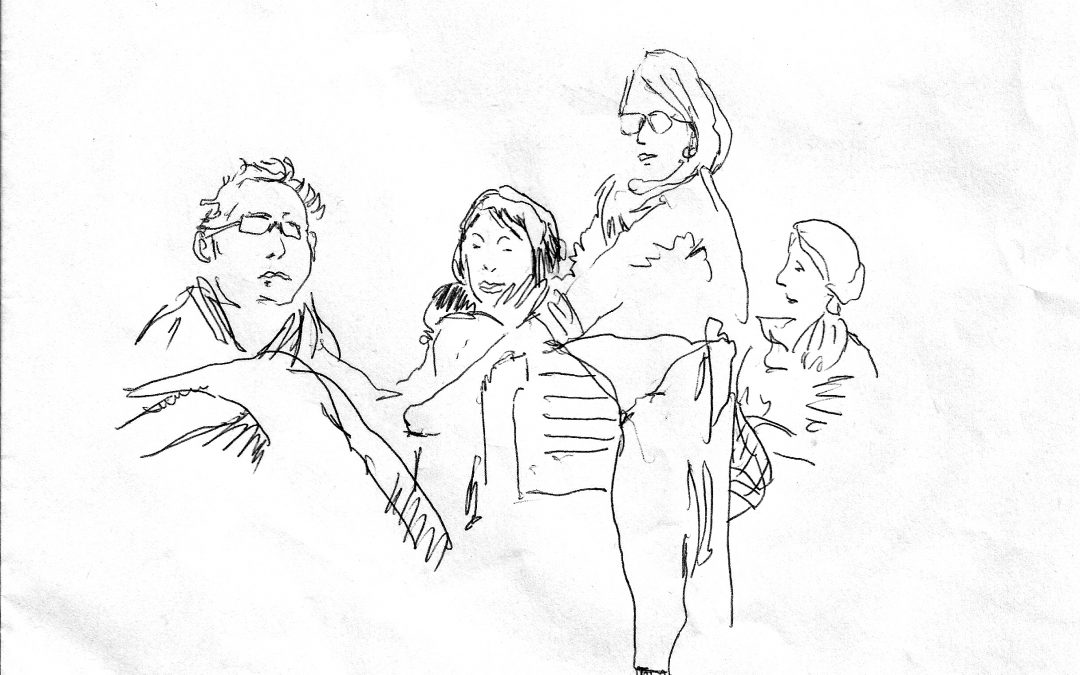 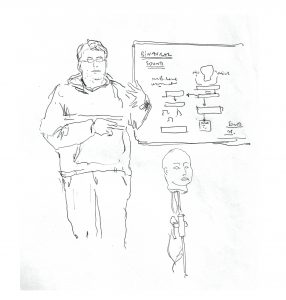 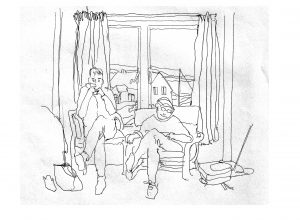 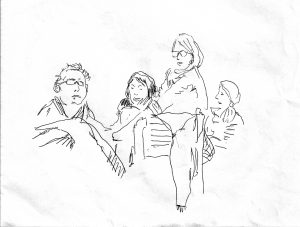 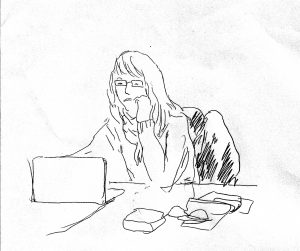 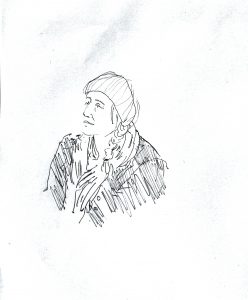 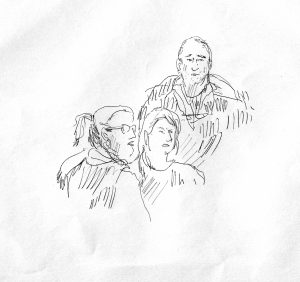 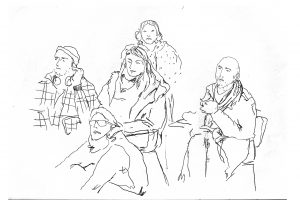 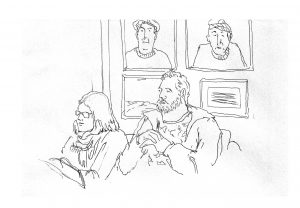 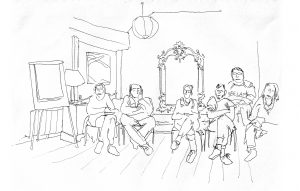 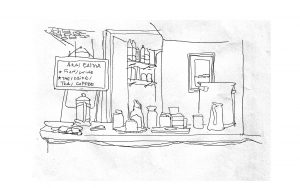 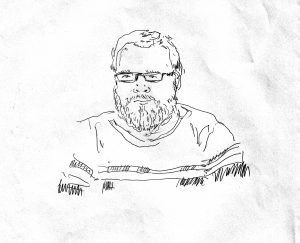 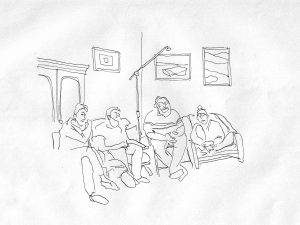 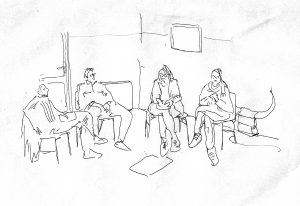 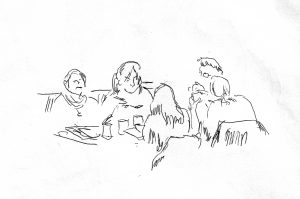 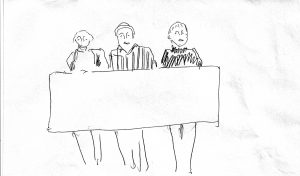 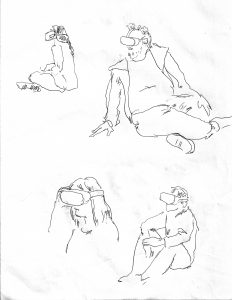 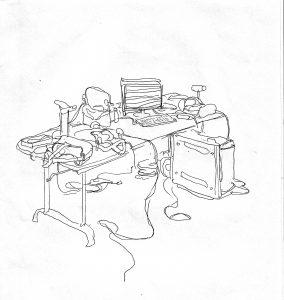 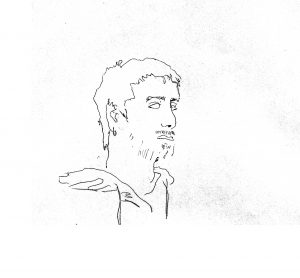 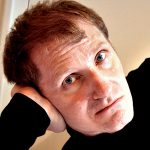 My name is Dmitri Rekatchevski, I am a physical actor, director and writer. My career has first started in Russia where I have studied acting and directing to the Khabarovsk University of Arts for five years (1995-2000) and where I have performed in several theatrical pieces. Then I moved into France, where I have finished International Mime School of Marcel Marceau (2002) and where I have been working on physical and street performances as an actor or director for the last 18 years in Europe, Canada and Chili. My artistic research is concentrated on the visual aspect of actor’s body in relation with theatric space: the augmented body trough costumes and scenography. The last years I am experimenting physical theatre in relation with new technologies, thought PhD studies, and more precisely about interaction between real actors and virtual characters. The artistic result of that experiment was IAM4MIME (Interactive mapping for mime) that won the Price of SACD (Society of authors, composers and dramatists-France) for the best play for multimedia of the year and the price of ARTE TV, price of CUBE association (new technologies).