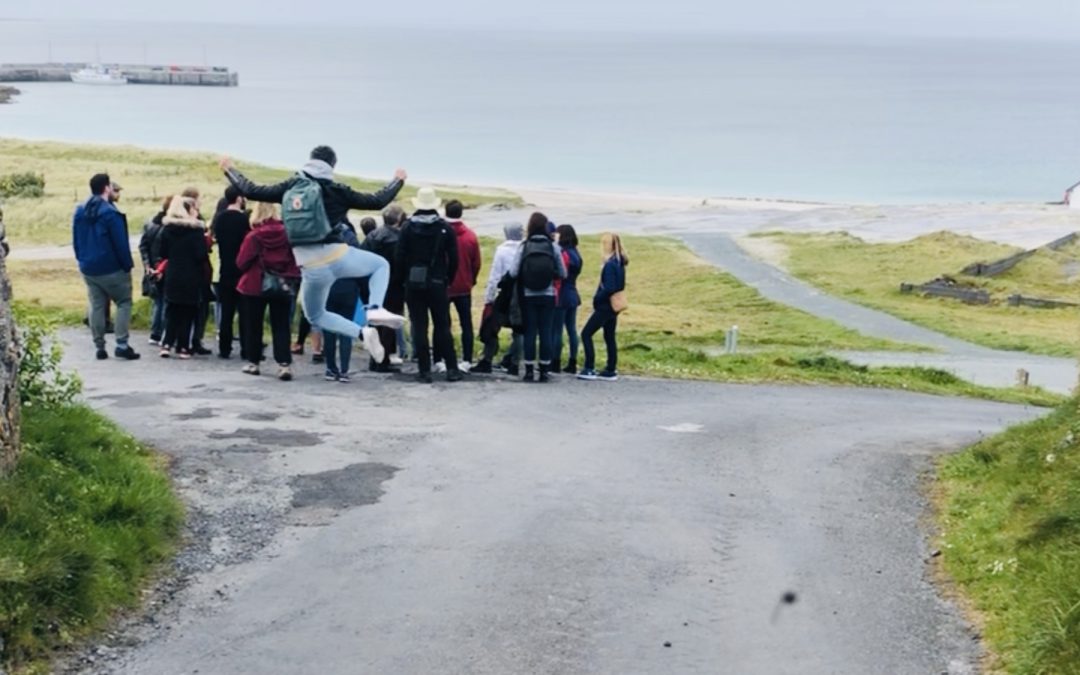 After a sudden change of plans due to bad weather the previous day, we began our trip to Inis Oirr on the morning of the 27th. We stepped on a double-decker bus that took us to the ferryboat, and after a bumpy 45 minutes, we were finally on the island.

Arrival, hotel, lunch, and again in movement. Walking between stone walls to the cultural center, where we had an afternoon of interesting technical information regarding VR, mapping, and sensors, followed by rotation of practice with the material.

Especially illuminating was Brian and Tom’s explanation on the use of sensors, starting with a basic demonstration with two of them that were triggering different videos, continuing with infrared cameras and live examples of their use. Niall’s VR presentation was quite straight forward, going directly to the goggles, experiencing different types of interactive videos on them.

A good piece of advice to take into account: do not use technology if it is not really relevant to your performance, or if what the sensor does is easily replaceable by a technician pressing a button.

On the 28th, we started dividing the group in 4 teams, objective: to produce a small performance in 3 hours using the materials we saw the day before.

GROUP A: Made a nice VR movie involving a horse in a wide-open space that worked very well, great decision also to place the audience outside.

GROUP B: The use of the masks gave this VR film a whole new atmosphere of theatrical flavor.

GROUP C: (our group) Played with an infrared camera creating interaction in between a dancer in front of the audience and 3 participants located in another room, hidden to the public.

GROUP D: Their work had good dramatic development exposing the “on-off” nature of the sensors, closing with an old-style end of the game in vintage computer style.

The afternoon found us following the energetic tourist guide Kathleen who took us to the castle in a non-stop mix of good historical information and ecological awareness.

A Special mention to the fantastic gift that Lorand gave us for his last night, sharing 5 magical dance movies. 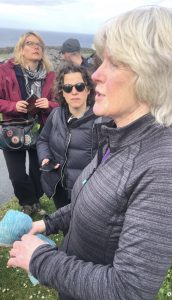 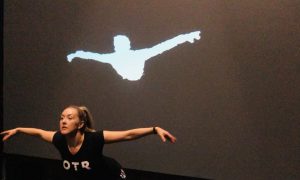 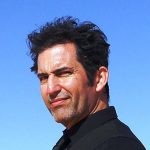